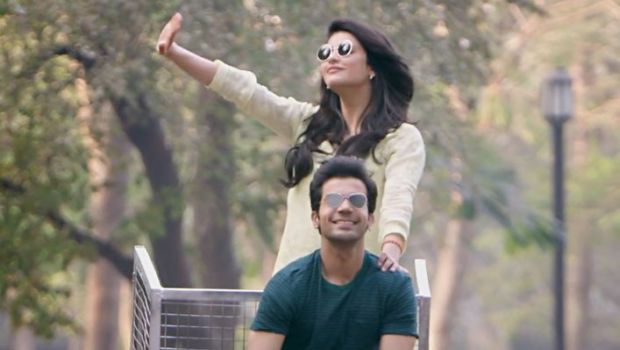 The song portrays the budding romance between the lead characters, like a regular couple. Gautam Gulati comes as a highlight in the song, who also plays Shruti’s would-be husband in the film.

The song is melodiously sung by Yasser Desai, Pawni Pandey and Yash Narvekar who has given the music too. The lyrics are penned by Yash Narvekar & Amit Dhanani.