Just last night we got to see a teaser of the song ‘Butterfly’ from ‘Jab Harry Met Sejal‘, and ever since we were curious to watch the full version of it. And here it is! The most colourful Punjabi dance song from the film which will leave you grooving to the beats. The energy with which Harry and Sejal are dancing in the song is so contagious that you’ll find yourself tapping your feet as well! 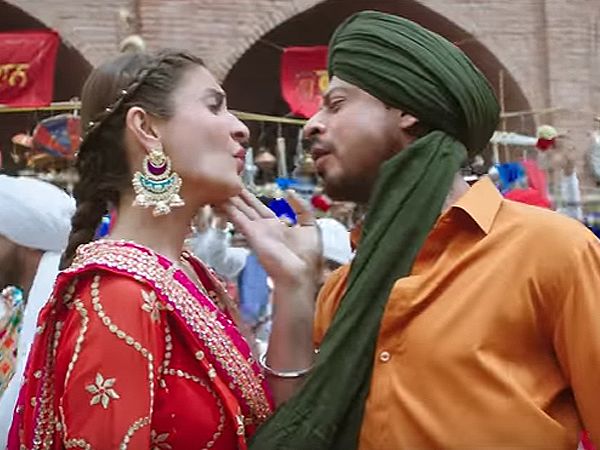 The music is given by Pritam and the song is written by Irshad Kamil and sung by Aman Trikha, Nooran Sisters, Dev Negi and Sunidhi Chauhan. This song is sure to make you forget your tiredness and fill you will so much zeal .

Don’t miss observing the immense peppy love and chemistry that Harry and Sejal share in this song.

Directed by Imtiaz Ali, ‘Jab Harry Met Sejal’ is slated to release on the 4th of August 2017.