Salman Khan's Co-star From "Wanted" Actor Inder Kumar Passed Away At The Age Of 45 Due To Cardiac Arrest!


Salman Khan's Co-star From "Wanted" Actor Inder Kumar Passed Away At The Age Of 45 Due To Cardiac Arrest!

Inder Kumar was a popular TV actor and also did movies like ‘Wanted’, ‘Tumko Na Bhool Paayenge’ and many others. He breathed his last at 2am today. He was at his residence in Four Bungalows, Andheri when he suffered from a heart attack and within fraction of seconds,he lost his life. 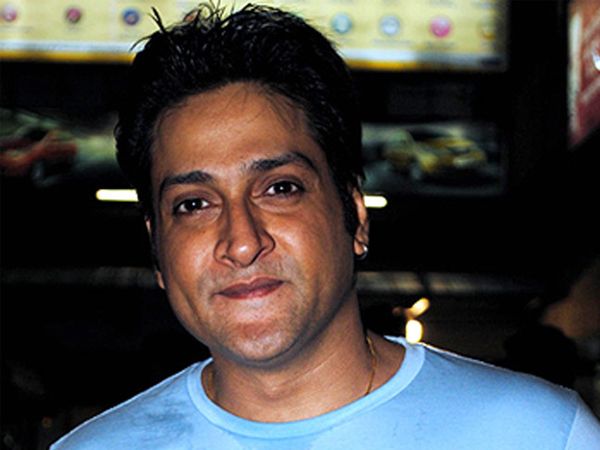 His career kick started with working in TV shows, but he’s done more than 20 films in his career span. This 45-year-old was working on his next film ‘Phati Padi Hai Yaar’ in these days, but it is saddening to say that he won’t be seen anymore.


We pray for his soul to rest in peace.