A flight crew is landing at an unfamiliar airport. The control tower gives them a runway assignment, and they start their approach.

The pilot says, "Does that runway look kind of short to you?"

The co-pilot says, "It sure does."

"I thought it was supposed to be longer than that" 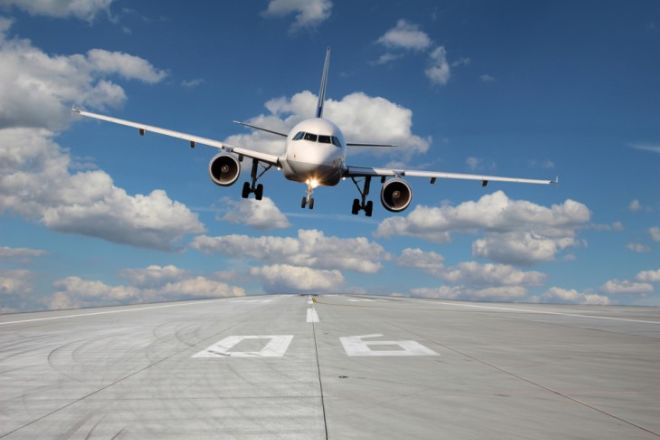 "I want thrust reversers the minute we touch."

"Standing by on the thrust reversers."

"And full power once thrust reversers are set."

"I'm gonna try to catch the very end of the runway and stand on the brakes. Stand by to reverse thrust."

They touch down, blast the thrust reversers, stomp the brakes, and just manage to get the plane stopped before it runs off into the grass.

The pilot says, "Damn, that was a short runway."

The co-pilot says, "Yeah, but look how wide it is."

Return to “Other Jokes”