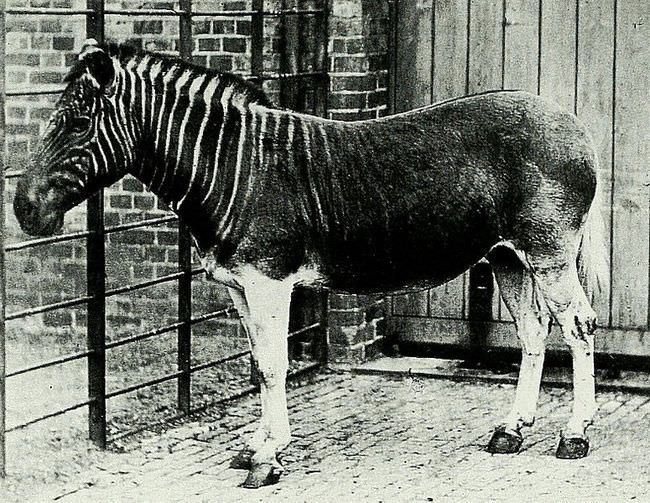 This highway was left abandoned after the oil crisis of 1973.

Hitchcok and his grandchildren have a snowy little treat... 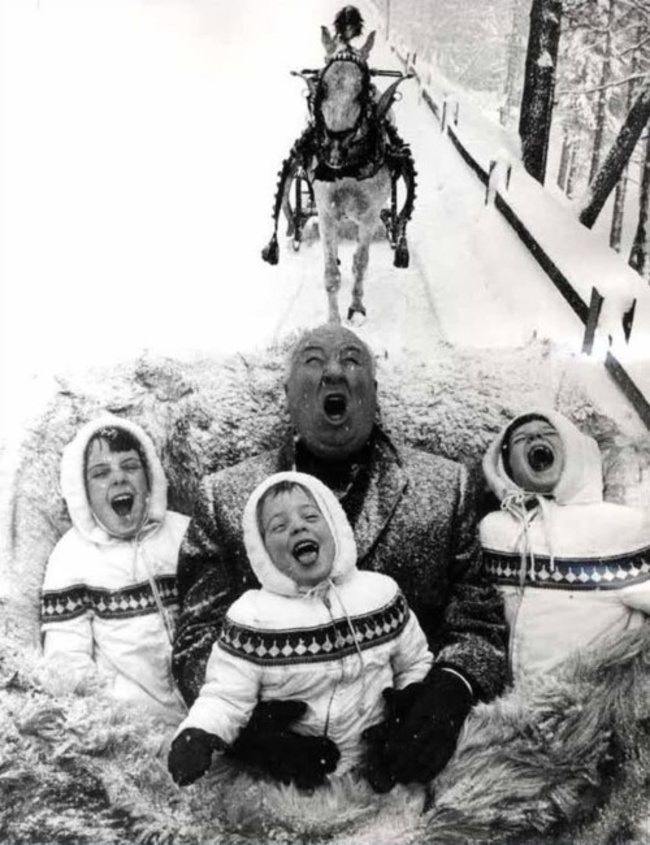 Jackie Mitchell has the rare honor of striking out both Babe Ruth and Lou Gehrig! 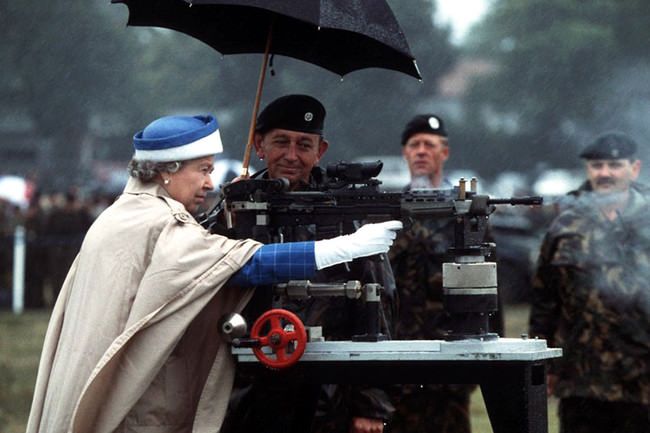 Circus strongman, Paul Remos, lifting his little boy high up to feed a giraffe at The London Zoo.

Users browsing this forum: No registered users and 1 guest