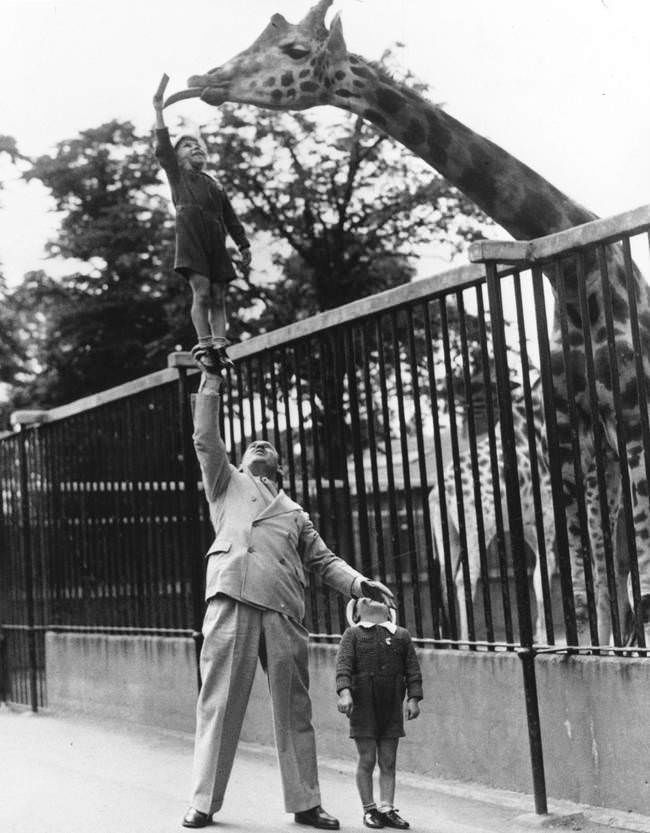 A few anxious guys experiment with a flight simulator to prepare for the real thing. 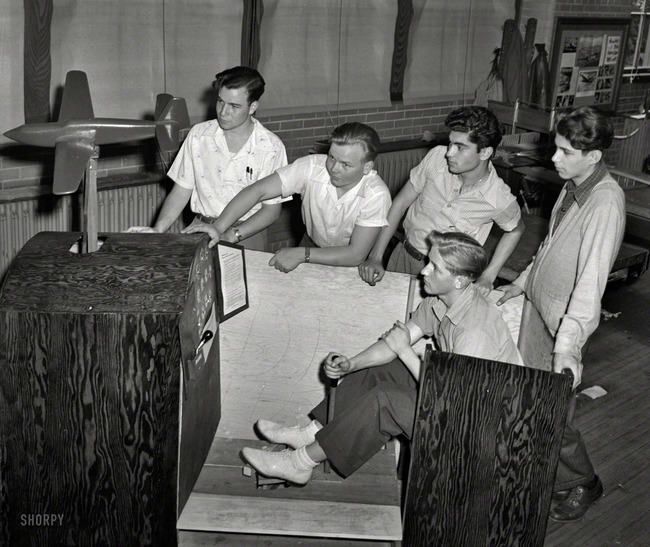 This gigantic hard drive carried 5MB of data along with it. These days, a a hard drive containing 200,000 more data is smaller than your thumb. 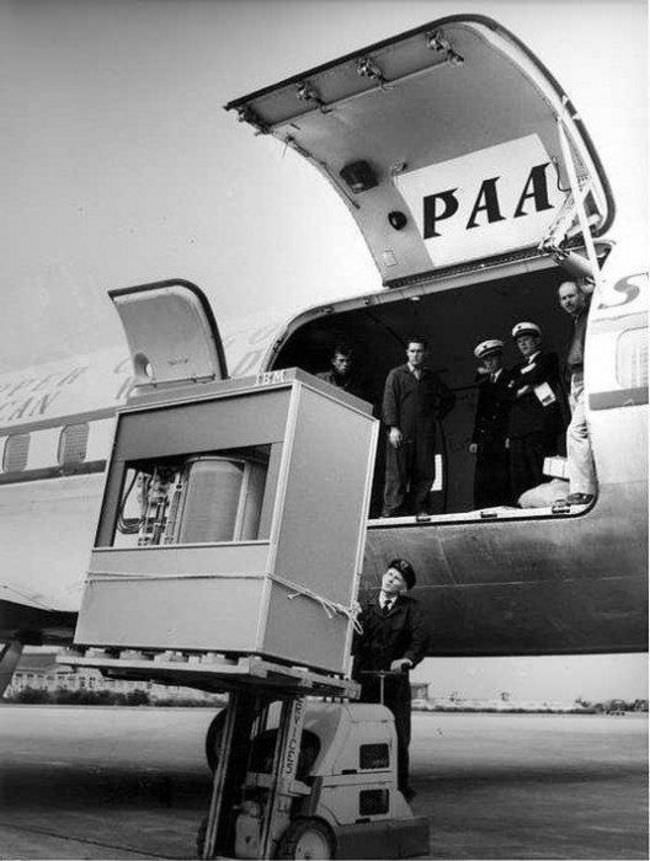 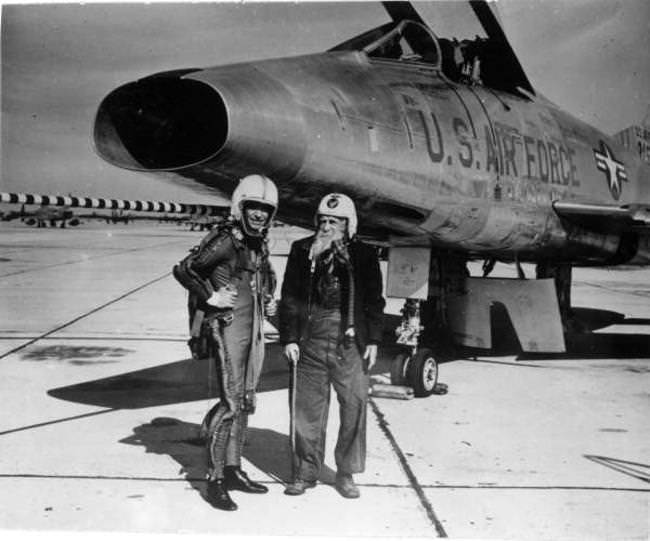 The Apple made history by becomming India's first known satellite. 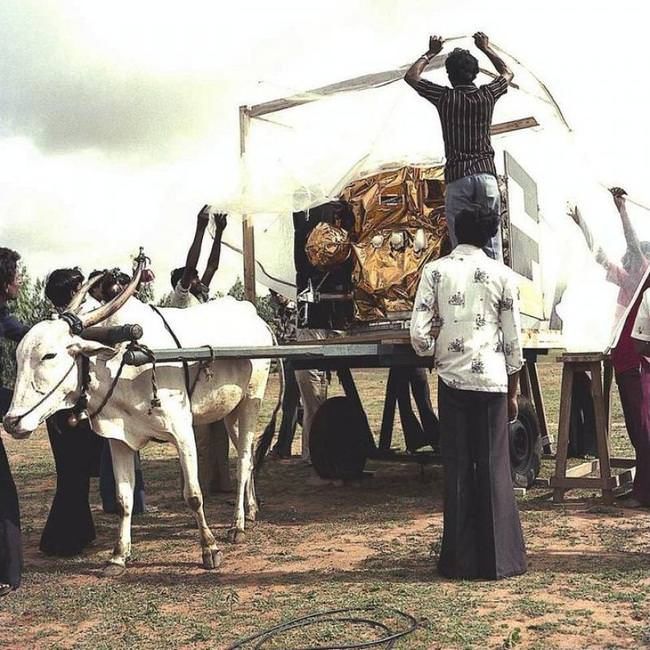 Fiat wokers in Italy enjoying a little "Formula-1" race during a break.

Users browsing this forum: No registered users and 1 guest